Belief is a Misconception

The biggest misconception about magic from those who are inexperienced is that magic works by the principle of belief. All you have to do is believe in a spell for it to work.

This belief about magic is not accurate when you consider that even people who do not believe in magic are effected by spell casting through the skill of the magician.

It is my experience that magic does not work by belief. In fact, you could believe nothing at all about it and still have results. Belief has little to do with this process. For instance, do you have to believe that a knife can cut, in order for it to be able to cut? You certainly don’t. A tool, when used in the proper method, does what it is designed to do and nothing more. Your belief isn’t required.

Failure and Success in Magic

Failure in magic is due to the inexperience, lack of knowledge, lack of foresight, and lack of dedication to the craft. It is not due to the lack of belief. Compare it to learning how to swim. No matter how much you believe you can do it, without actually knowing how to do it, all the belief in the world is not going to help you. You are only able to learn through practice, and experience once you dive in and actually use magic.

Success in magic comes from the knowledge on how to use magic, not from the belief that magic works. For instance, if you make and wear a talisman that is supposed to help you in a certain situation, and you are successful, then situation around you was effected through your magic, regardless of whether others knew about your spell work or not. It was your skill in choosing the appropriate method of magic that caused your result. Not only were you able to create a proper talisman because of your knowledge, you did not need belief to get results.

On the other hand, some magicians operate only through faith. Wicca is an example of this method. Witchcraft when used in Wicca is a religion for them. Faith in the powers of the gods is required in order for spells to be created.

Faith is the belief in something despite the lack of evidence. Some are successful with this method because they are interacting with magic on a very basic level. They use the techniques that cause results, yet they are convinced that it is their own way of thinking and the faith in their gods that caused magic to be successful.

They lack the faith in themselves and their own abilities, and they hand the responsibility of creating magic over to their gods. They will get results but they may be limited in what they do. I will not say that it is a crutch, but it is a basic method of working with magic. The underlying cause of their success is that the will is directed by belief and faith. But, It takes an incredible amount of patience and faith to survive through failures and successes using only belief to carry you through.

Belief can impair magical thinking. You may end up feeling like there are only certain conditions that have to exist in order for your magic to work. Your magic will turn into superstition, and it’s easy to get caught up in always looking for results. Instead of focusing on the method, you become concerned with conditioning and results.

Belief Can Hinder Your Success

Your belief, or even your non-belief in magic can hinder your success. Many people experience using magic successfully without using belief as a guide. I certainly do.

I am not here to teach you how to be faithful or how to believe in magic. That would be too easy, and very misleading. If belief was all that one needed than any wish that we wanted when we blew out the candles on our birthday cake would come true. You could wish for anything and produce results. Magic is not wishing, magic is a method of creating results.

Magic is very real and it has been practiced by many people successfully. Methods and information about magic have been recorded in books for centuries, and they are more than just stories. All you have to do is have a willingness to commit your life to the study and practice of magic. It is magic from a practical approach, something that the faithful can not teach.

Magic works by the Will of the magician. Will is the force of volition. It is the absolute force that is guided by the inner self. This magical will arises from within the subconscious. Our subconscious minds direct our conscious thoughts, and actions. It is the source of the spirit.

Will is not the same thing as desire. You can desire something, but desire is a longing that is never satisfied. Will is absolution, conviction and certainty. Without a focus of the will, magic fails. You can learn a lot from these failed experiences, perhaps even more than you can from your successes.

If success is what you seek, then focus on the method of magic, learn about the tools and associations, and build your own personal style of working. Try not to focus on the shaky foundations of belief, and through this you will have much better results in the end. In summary, I will say that magic works not because of belief, but because of the knowledge and experience of the magician. 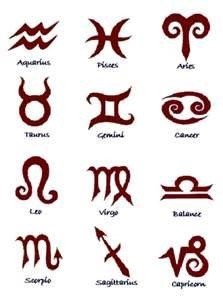 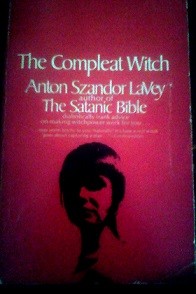 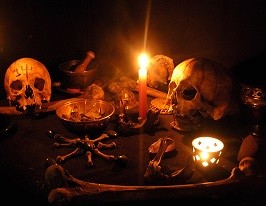 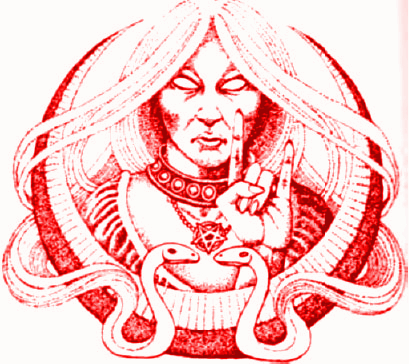